As Melbourne grows there is the opportunity to reimagine some existing areas as they evolve as twenty-first century suburbs. The Victorian Planning Authority (VPA) is working with local government and the community to plan for the urban renewal of key sites and precincts in the central city and established suburbs across Melbourne.

This includes Arden, a new jobs and innovation hub in North Melbourne which will enhance Victoria’s international competitive advantage.

We are also planning for six of  Melbourne’s National Employment and Innovation Clusters, including the established clusters of Parkville, Monash and Dandenong South and the emerging clusters of La Trobe, Sunshine and East Werribee.

It is vital jobs continue to grow in our suburbs, to reduce congestion on our roads and public transport system; minimise our environmental footprint; and give people back precious leisure time.

At present, 86% of Melbourne residents work outside of the CBD, and the Victorian Government has a vision for more of these workplaces to form clusters, in order to help businesses flourish.

The VPA recently announced its Streamlining for Growth program.

You can read more about Streamlining for Growth program here. 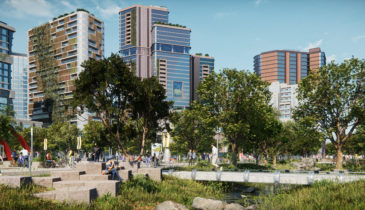 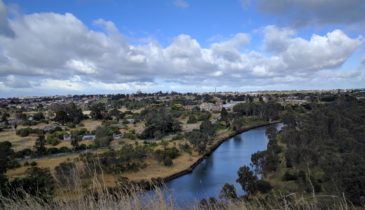 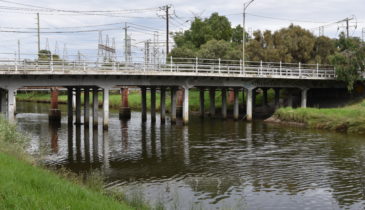 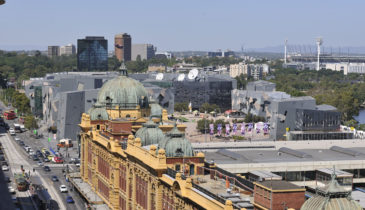 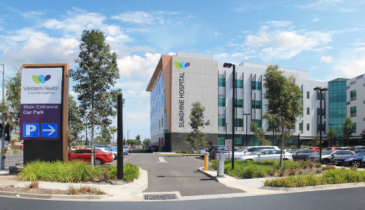 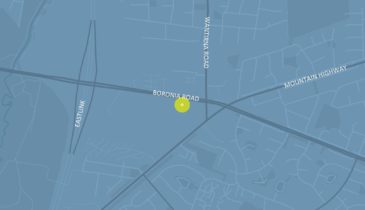 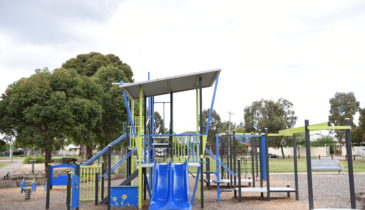 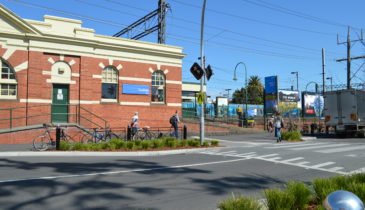 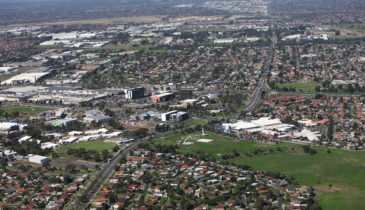 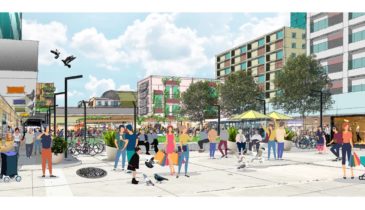 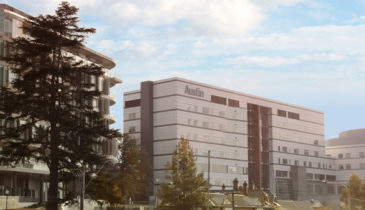 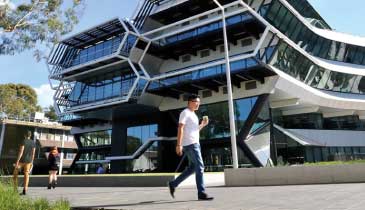 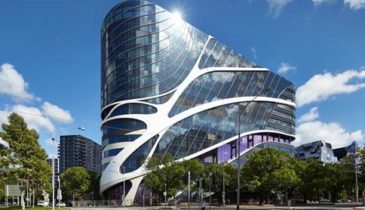 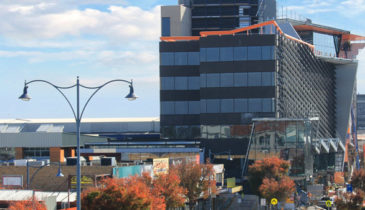